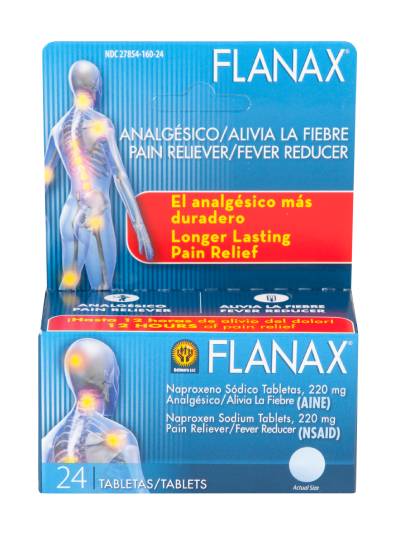 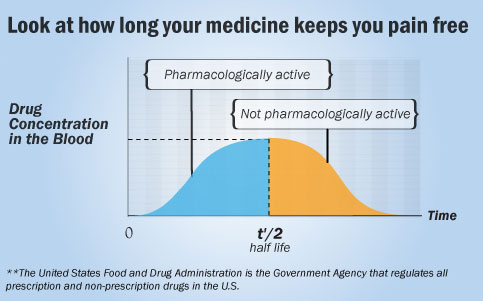 In a medical context, half-life may also describe the time it takes for the blood concentration of a drug in the human body to halve its steady-state concentration within the blood. Drug half-life is an important pharmacokinetic parameter that most doctors and pharmacists use to measure drug activity in the human body. A drug half-life is usually denoted by the abbreviation t½ in most medical literature. A drug half life is required to be reported to the United States Food and Drug Administration, by a drug manufacturer for each drug it produces in the U.S.

The United States Food and Drug Administration is the Government Agency that regulates all prescription and non-prescription drugs in the U.S. What is the t½ of your analgesic? 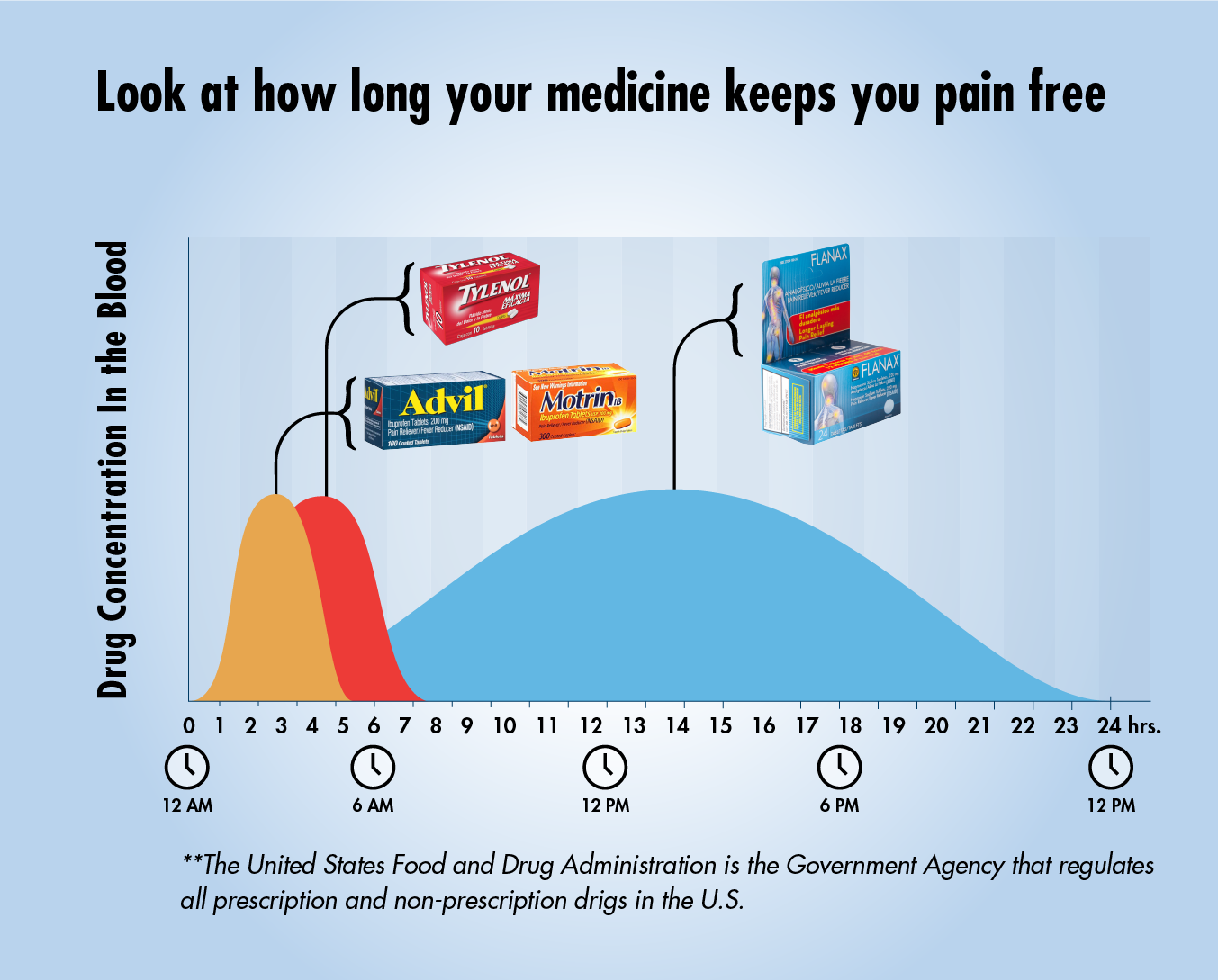